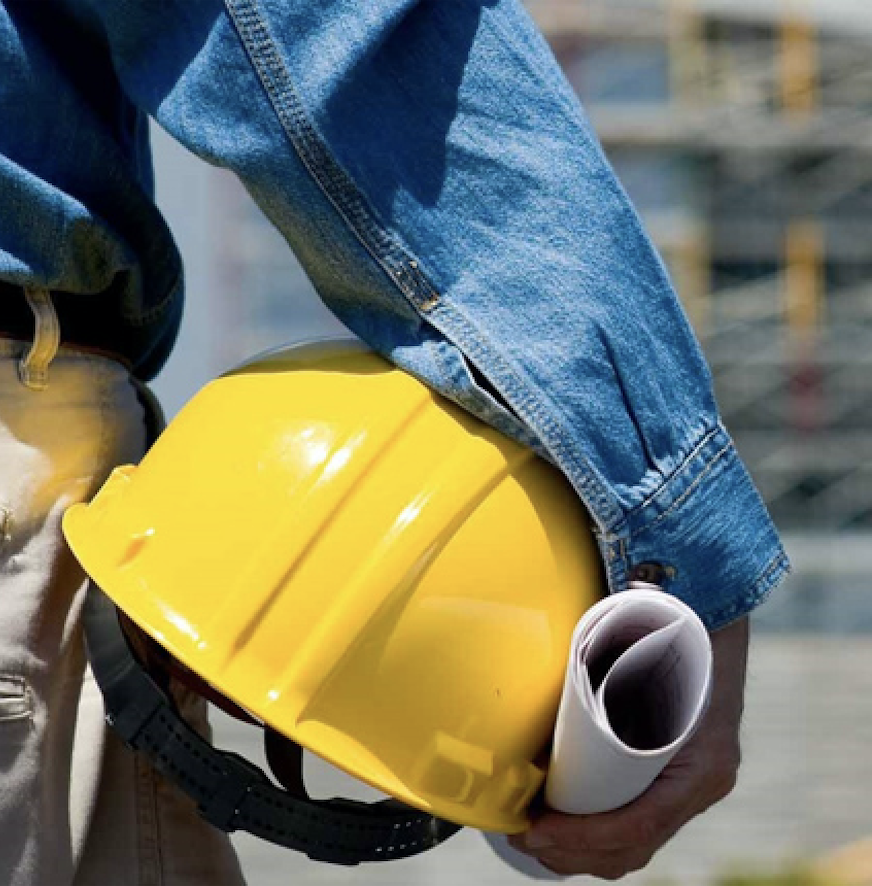 Strata Defect Specialists Sydney (SDSS) offer a full suite of building defect inspection and reporting services to the Construction Industry. Our clients are often Builders and Developers who have received a defect report from lawyers representing an Owners Corporation. SDSS offers an evaluation program whereby we will take a high-level review of the report and then provide a one-hour meeting in our offices to discuss the most appropriate strategy.

If necessary SDSS will carry out a site inspection also attended by any specialist consultants that may be required and then prepare a full report in reply in a format that can be lodged with the courts. SDSS can also provide a mediation process to try and prevent the matter from escalating into the legal system and which could incur excessive legal costs for our clients.

Rectification of defects can be a tedious task having to work in with residents’ availability, etc. SDSS offers a defect inspection for builders at the time of completion, but prior to any occupancy. The report is cost effective as references to Australian Standards and scope of rectification work is not included. Defects identified can typically be easily attended to by the builder and prior to occupation which goes towards considerable time saving.

We will initially review the report and discuss our initial findings with the builder. We can then go on to carry out an inspection and prepare a report in reply. 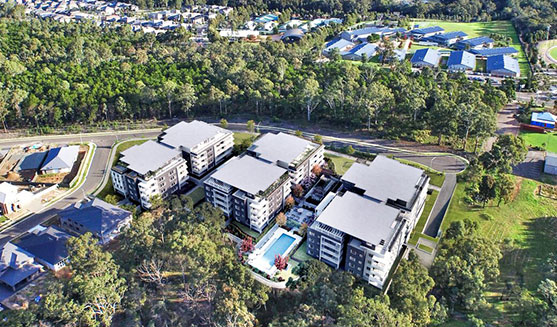 Under the Strata Building Bond and Inspections Scheme (SBBIS) the developer (not the builder) is responsible for the lodgement of the building bond with Fair Trading before any occupation certificate is issued for occupancy in the strata scheme.

The amount to be secured by a building bond is 2% of the contract price for the building work. It is the total price paid under all applicable contracts for the building work as at a time just before the Developer makes an application for any OC (whether conditional or interim). It has to be calculated on the price at Practical Completion, not the price before, or at the start of construction, and includes all variations, additions and price fluctuations, etc.
Within 12 months of the issuing of an OC, an independent building inspector is to be hired to inspect the building at the developer’s expense.

Any person who, in the last 2 years, has been connected with the developer cannot be appointed as building inspector.

Connected persons include employees, anyone involved in the design or construction of the building and anyone with a pecuniary interest in any aspect of the building work.

Within 15/18 months the building inspector must generate an interim defects report.
If the interim report does not identify any defects, the bond is released to the developer after two years of the completion of construction. However, if there are defects identified in this report, these defects are the responsibility of the developer to rectify.

A further and final report must be generated by the building inspector within 21/24 months to confirm that all defects originally identified are repaired. If the final inspection report does not identify any defects, the bond will be released to the developer. If defects are identified in the final report, the bond will be released to The Owners Corporation for the rectification of any defects identified in the report.

After the defects are fixed, any money left over must be returned to the developer.

The team at SDSS are fully conversant with all of the requirements of the Strata Schemes Management Act and can advise developers of their obligations for compliance. 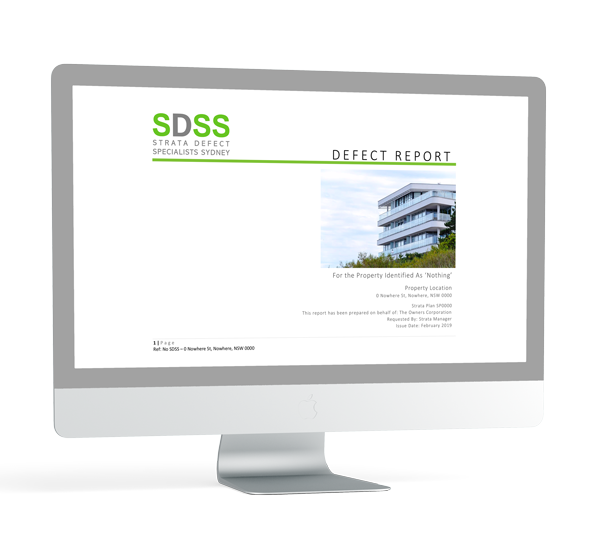 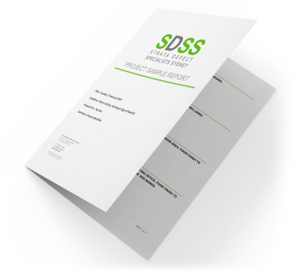 How can we help you?Please fill in the form below or contact us directly by following the link below and one of our team will be happy to help you.

You could also reach out to us by sending us an email. Tap this button to get started.